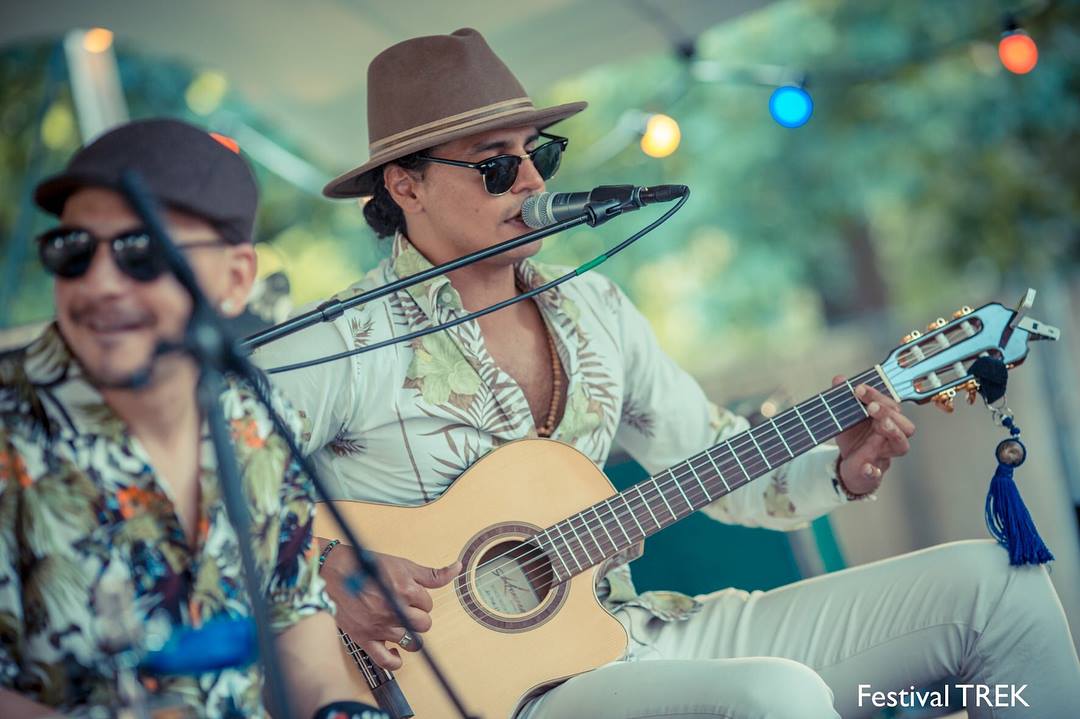 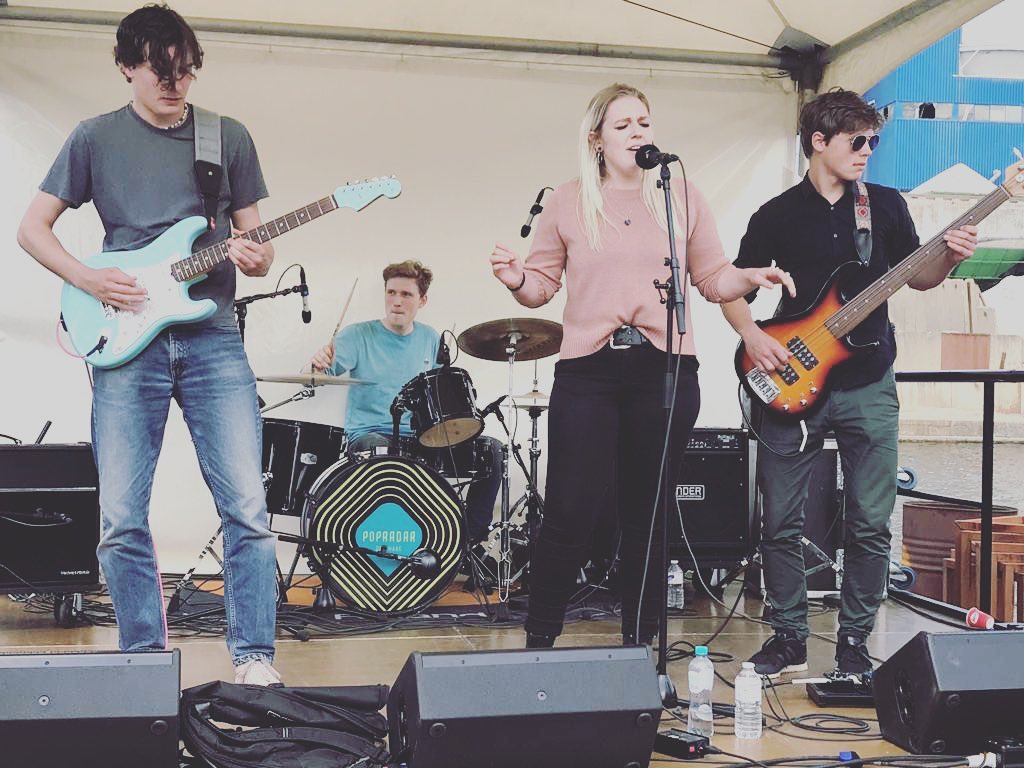 GET THE FUNK OUT OF MY KITCHEN 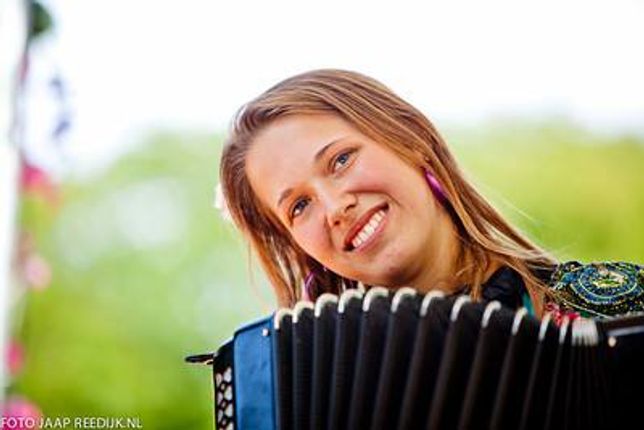 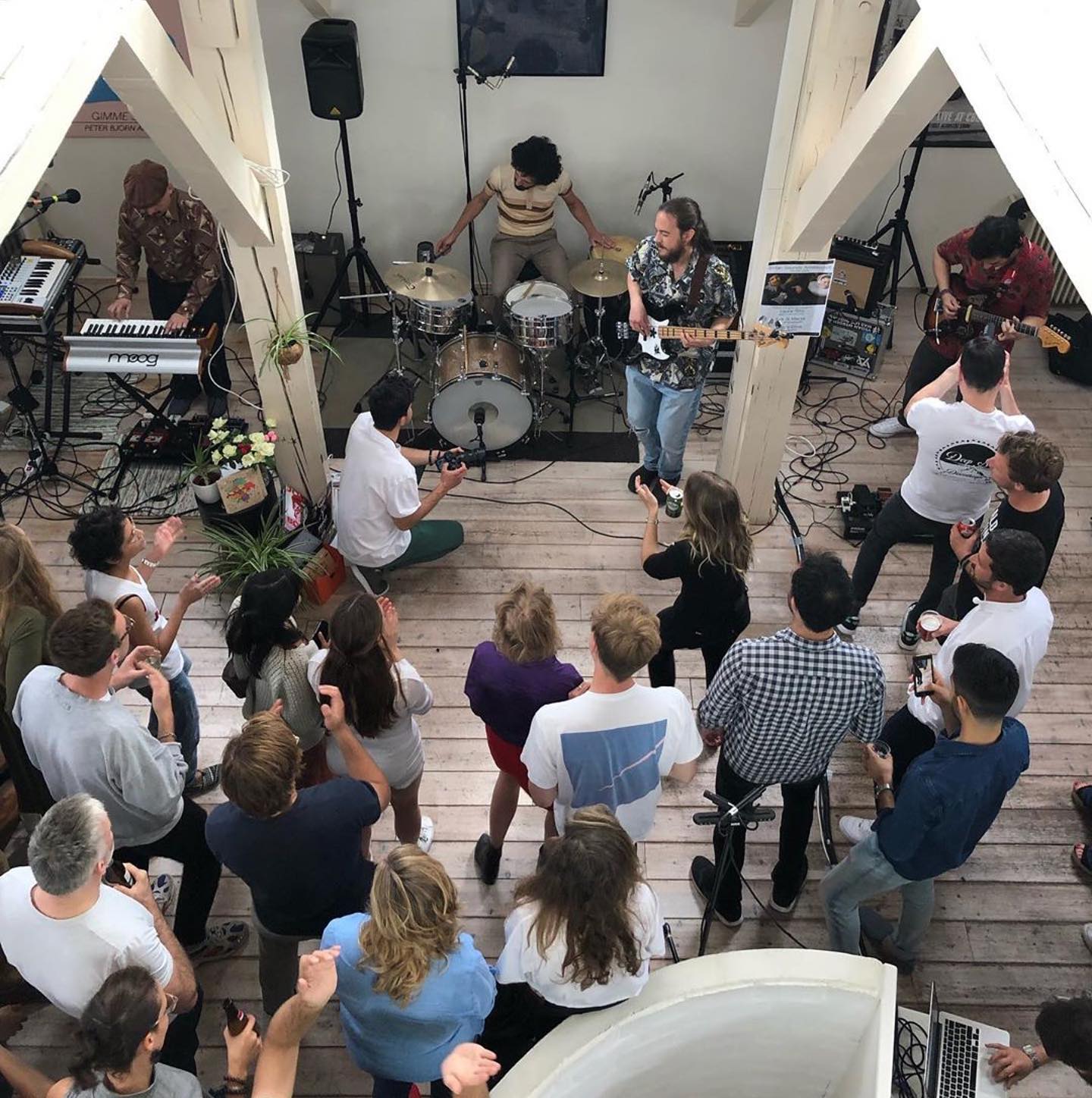 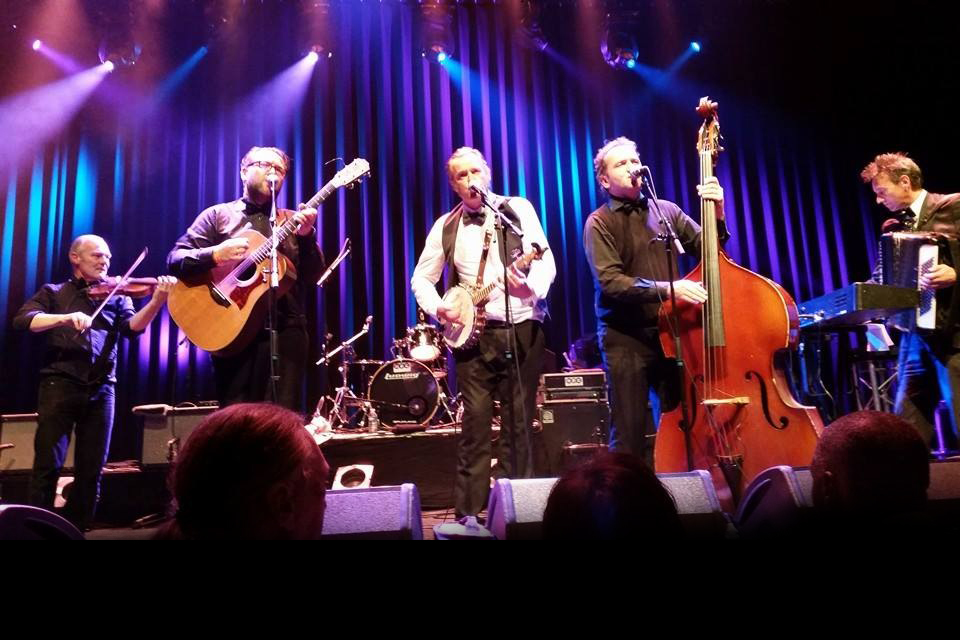 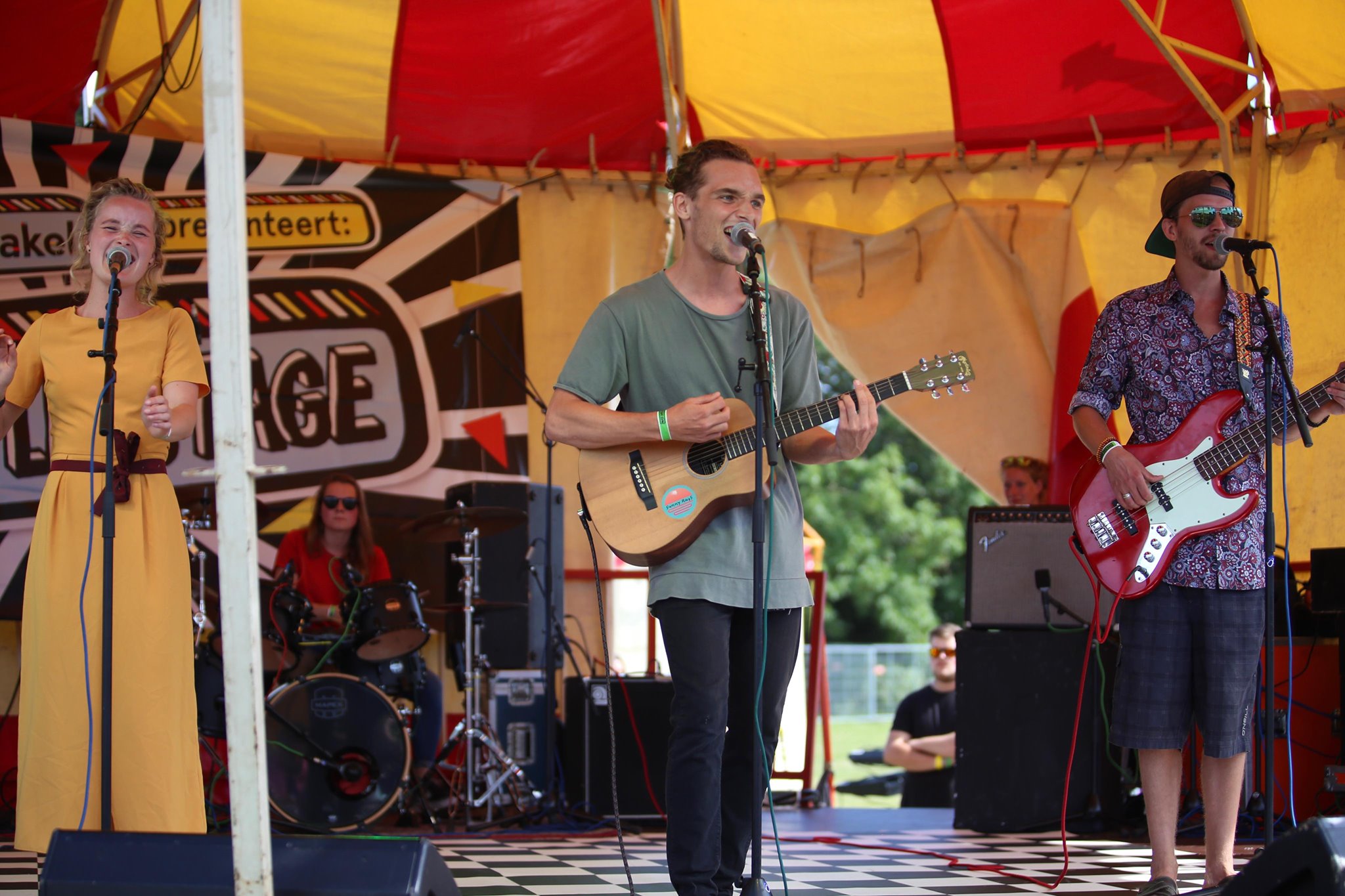 António Jara was born in Lisbon, Portugal, where he first started with the alto saxophone and clarinet. He studied in Hot Club – Escola De Jazz Luiz-Villas Boas and in the Superior School of Music of Lisbon. During this period, he changed to tenor and soprano saxophone. There he learned with Jorge Reis, Pedro Moreira, Desidério Lázaro and Afonso Pais de Sousa. He toured most of the famous venues in Portugal including Casino do Estoril, Casino da Figueira, The National Conservatoire, the National Theater Dona Maria II and many others. He is currently studying in the Koninklijk Conservatorium in The Hague, with teachers John Ruocco and Rolf Delfos.

Joy Goh was born in Malaysia and moved early to Taiwan. There he studied guitar and graduated from the Taiwan National University of the Arts, studying Applied Music. During his study period, he came in contact and started studying jazz music with teachers and mentors like Yingda-Chen, Martijn Vanbuel and Andy Jaffe. Participated in the Competition of “New Jazz Talents” and was invited to play in the Taipei Jazz Festival 2015. He is currently studying in the Koninklijk Conservatorium of the Hague with the teacher Martijn Van Iterson.

They started playing together since early last school year. Since then, they developed a communication and intense repertoire of music covering principally jazz standards and Bossa Nova.

They have been playing in The Hague since then.” 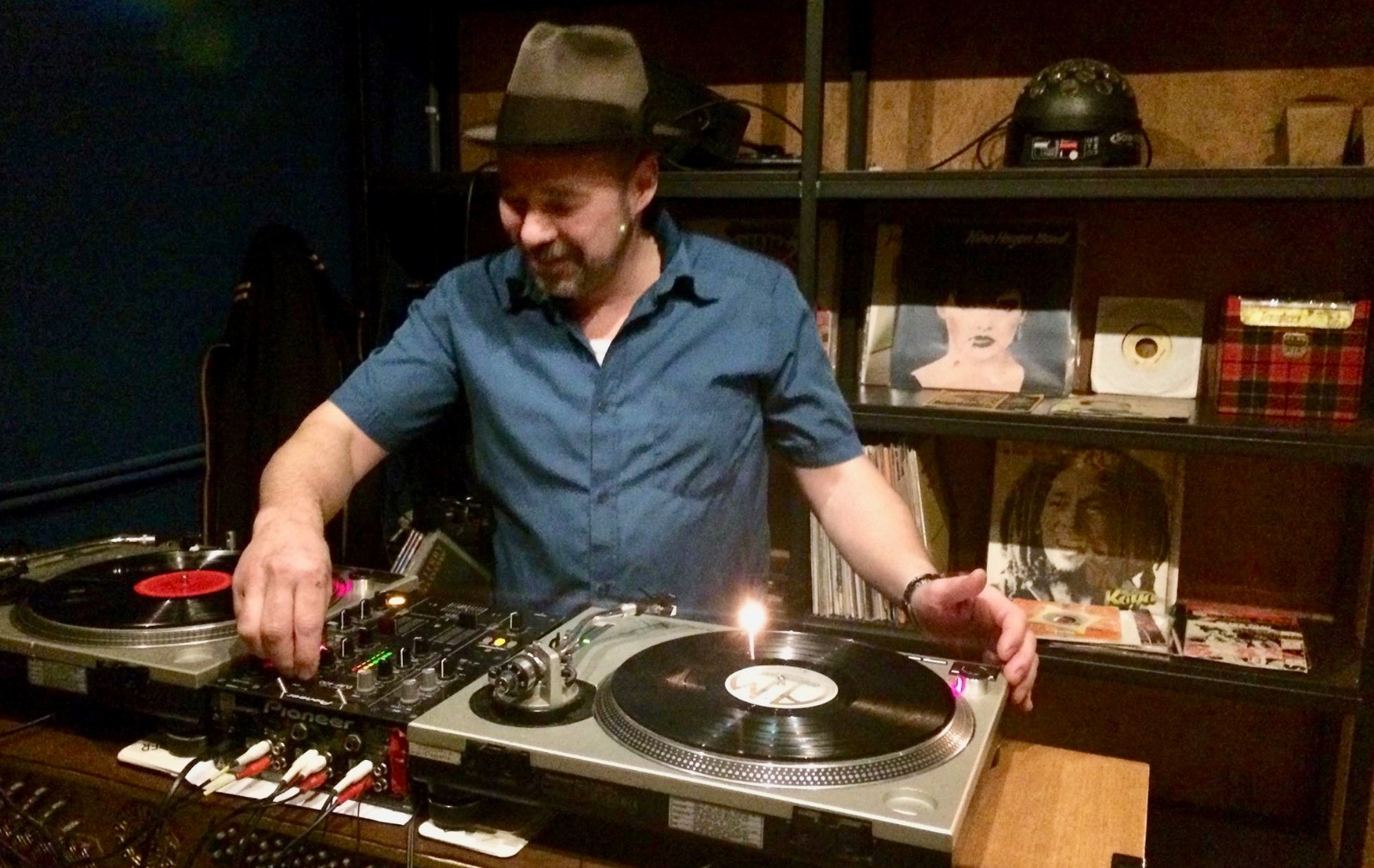